The best locations across the globe to be a freelancer

With the rise of remote working, discover the most freelance-friendly locations to live and work in the world. Find the full list in our ranking below. 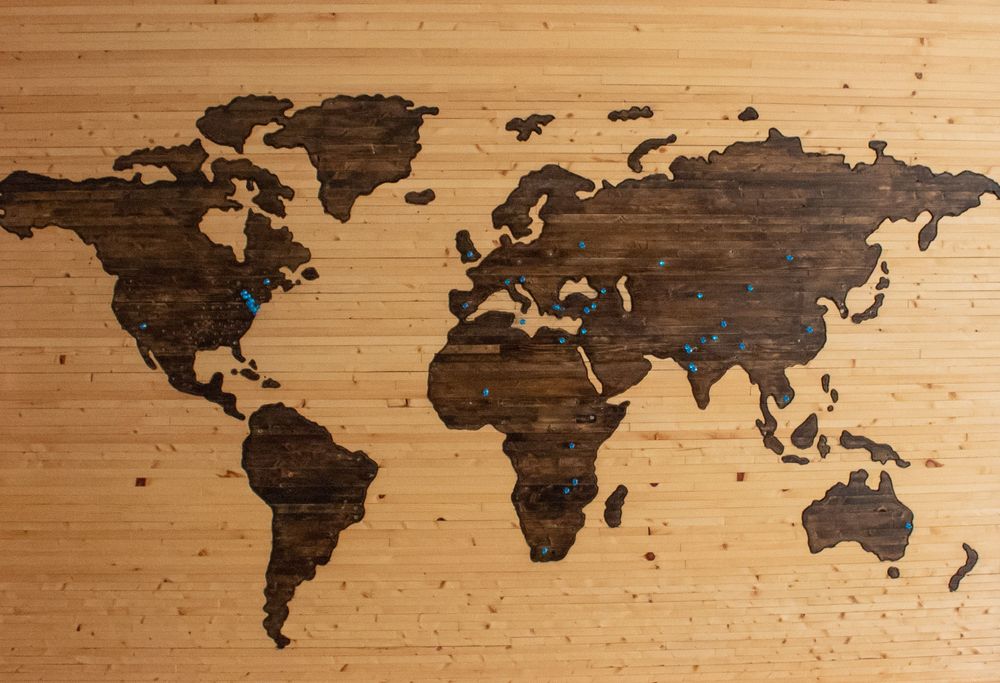 With the rise of remote working, more people are now working independently from all corners of the world. Globally, there are 35 million digital nomads - many of which are working for themselves as freelancers.

As freelancing becomes increasingly popular, a digital nomad lifestyle has become more attractive - posing the question: which locations are the best to work and live in?

To find out, we conducted research to reveal the most freelance-friendly locations to live and work in the world.

So whether you are independently contracting, building a social media following, or creating an e-commerce business, these are some of the best places to do it from.

To determine the locations, we looked at the top locations for digital nomads and determined which factors would influence freelancers' overall quality of life, while considering metrics that play into the cost of living and professional life. These scores were weighted to determine the overall ranking.

The ranking included metrics that are highly relevant to freelancers, including the average price of a co-working hot desk, the average rental cost of a 1-bedroom property in the city's center, the average Airbnb nightly cost, internet speed, food costs, transport costs, and the number of co-working spaces.

From the results, we ranked the top 5 locations. Read on to see the complete list… 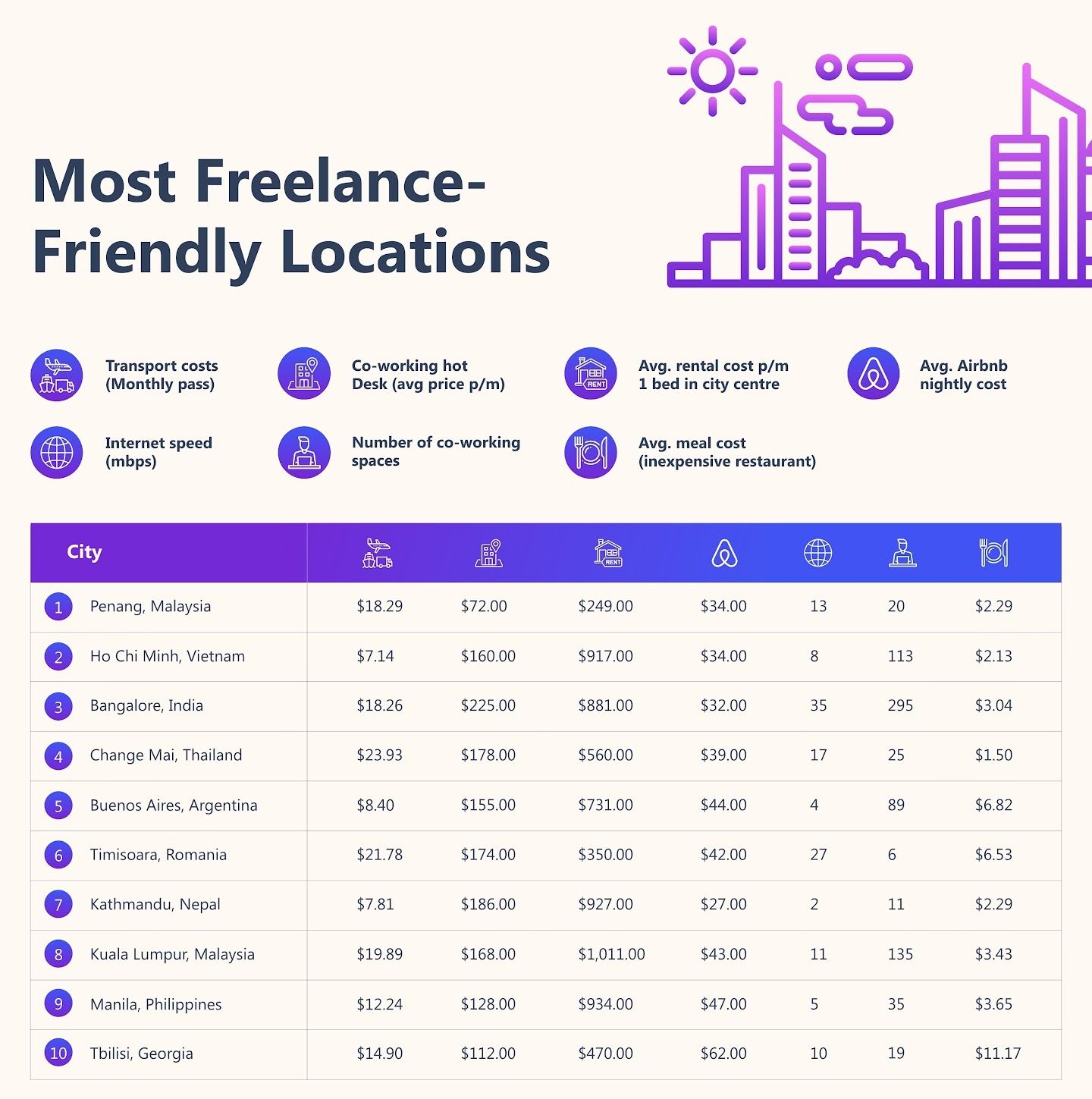 The Best Locations to Work and Live as a Freelancer

Penang, a spectacular island on the northwest coast of the Malaysian peninsula, is known for its rich cultural heritage, natural attractions, vibrant nightlife, and delicious local cuisine.

Offering affordable living costs, you can enjoy a delicious meal here for around $2.29. A 1-bedroom apartment in the center of the capital city, George Town, will run you around $249.00 per month, or if you choose Airbnb, the cost will be around $34.00 per night.

With several co-working spaces around the city, the average space will cost you around $72.00 a month - allowing you to stay productive while networking with like-minded people across a range of industries. 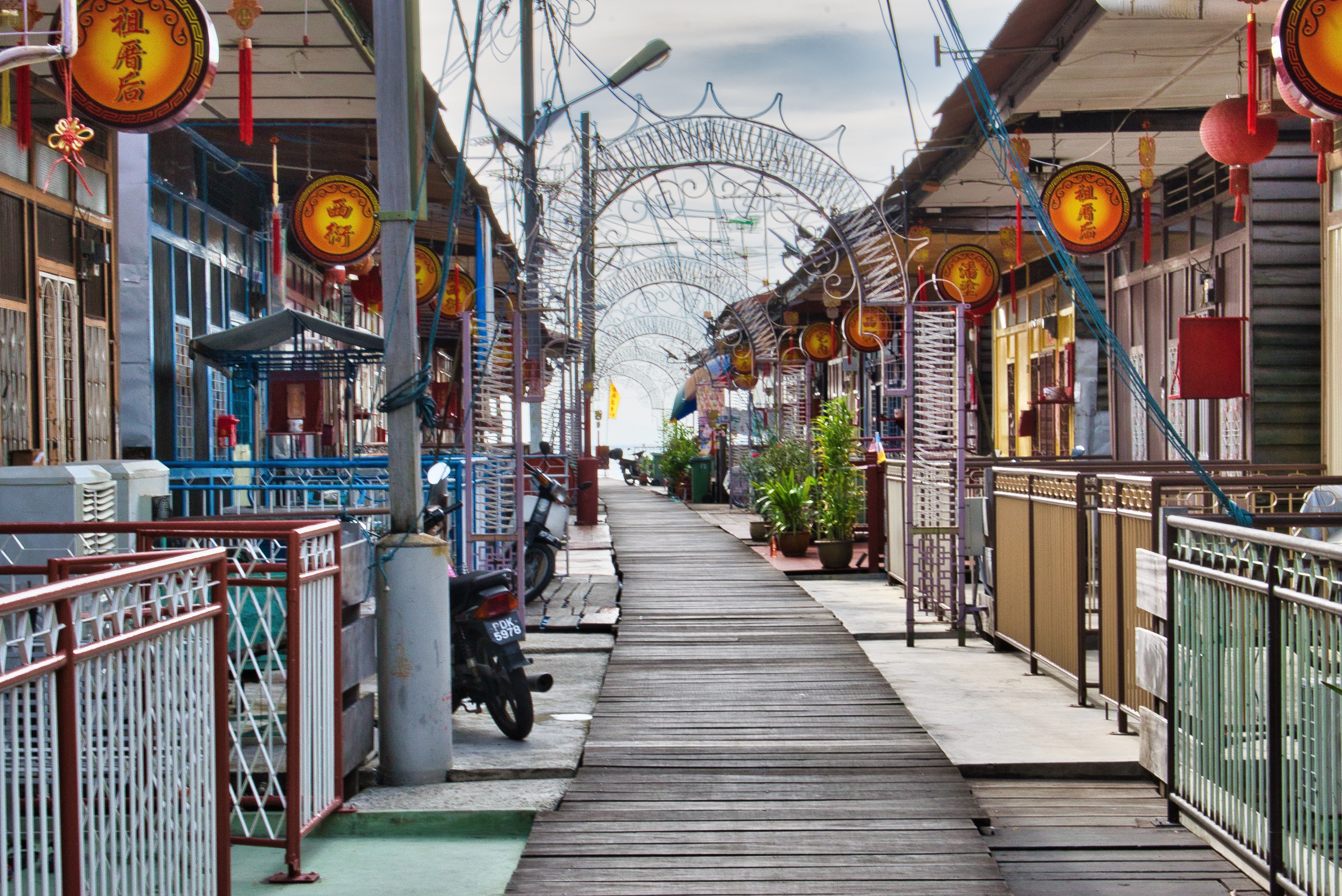 Ho Chi Minh is the largest city in Vietnam and is known for its vibrant street life, museums, galleries, and French colonial architecture. As the center for finance, media, technology, education, and transportation in Vietnam, there are many exciting professional opportunities here.

Being based out of Ho Chi Minh offers great access to the rest of Vietnam, allowing freelancers and remote workers to explore this spectacular country. With over 100 co-working spaces, there are plenty of places to get your work done - with spaces typically costing around $160 per month.

The food here is world-renowned and incredibly affordable - charging an average of $2.13 per meal. If you want to be based in the city center, a 1-bedroom apartment averages $917 a month. Traveling around the city is easy and inexpensive, with public transport at just $7.14 a month, allowing you access to an extensive bus system. 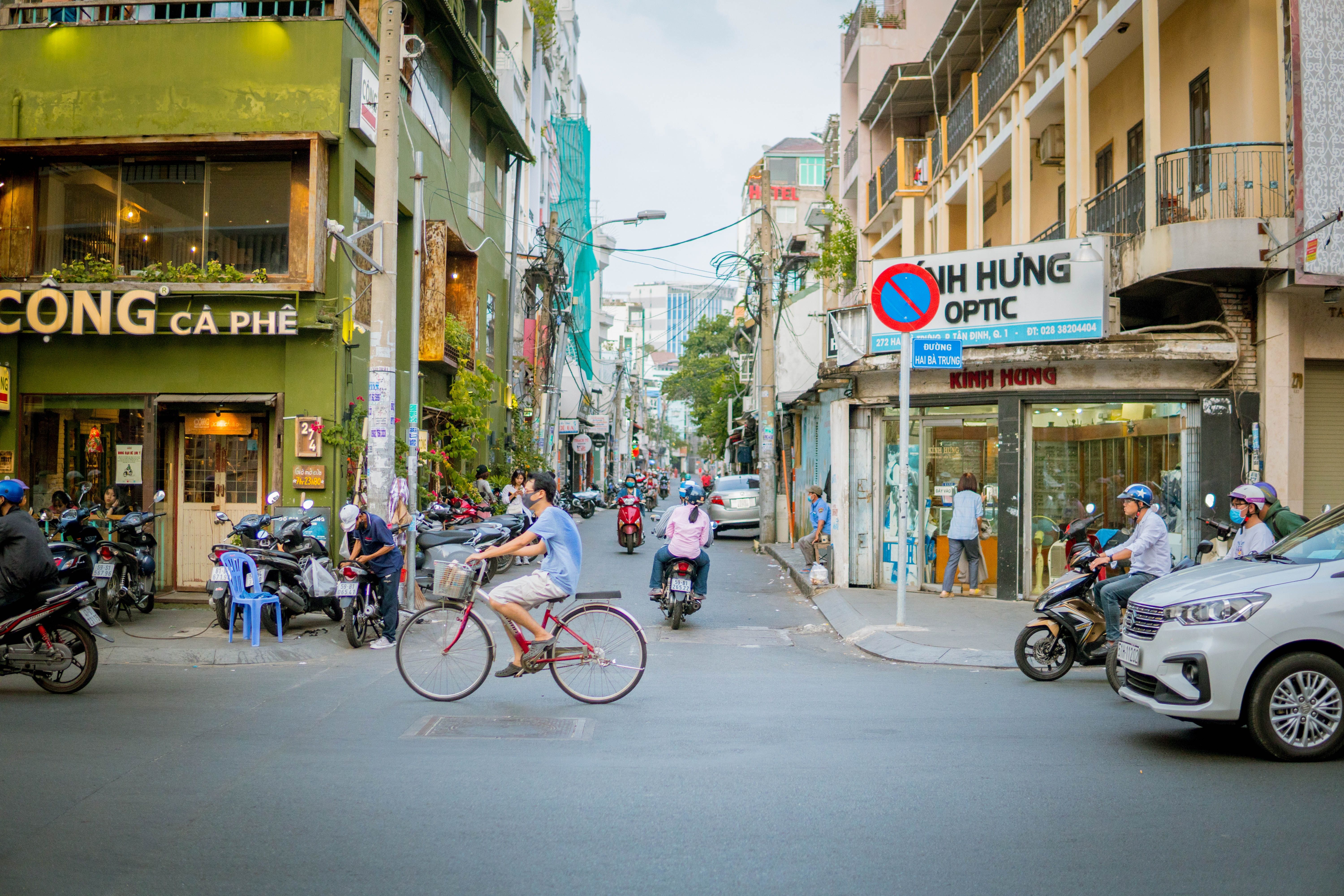 As the capital of India's southern Karnataka state, Bangalore is a bustling city, emerging as the world’s fastest-growing tech hub. With a wealth of opportunity and a surge of growth, freelancers have endless options for access to great workspaces, with the city boasting almost 300 co-working spaces to choose from.

A 1-bedroom apartment in the city center will run you around $881 per month, with Airbnb nightly costs averaging $32 a night. Other expenses are comparatively lower, with a monthly public transport pass costing $18.26 and meals available for an average of $3.04 - meaning you can get around Bangalore easily and try all the great food without breaking the bank. 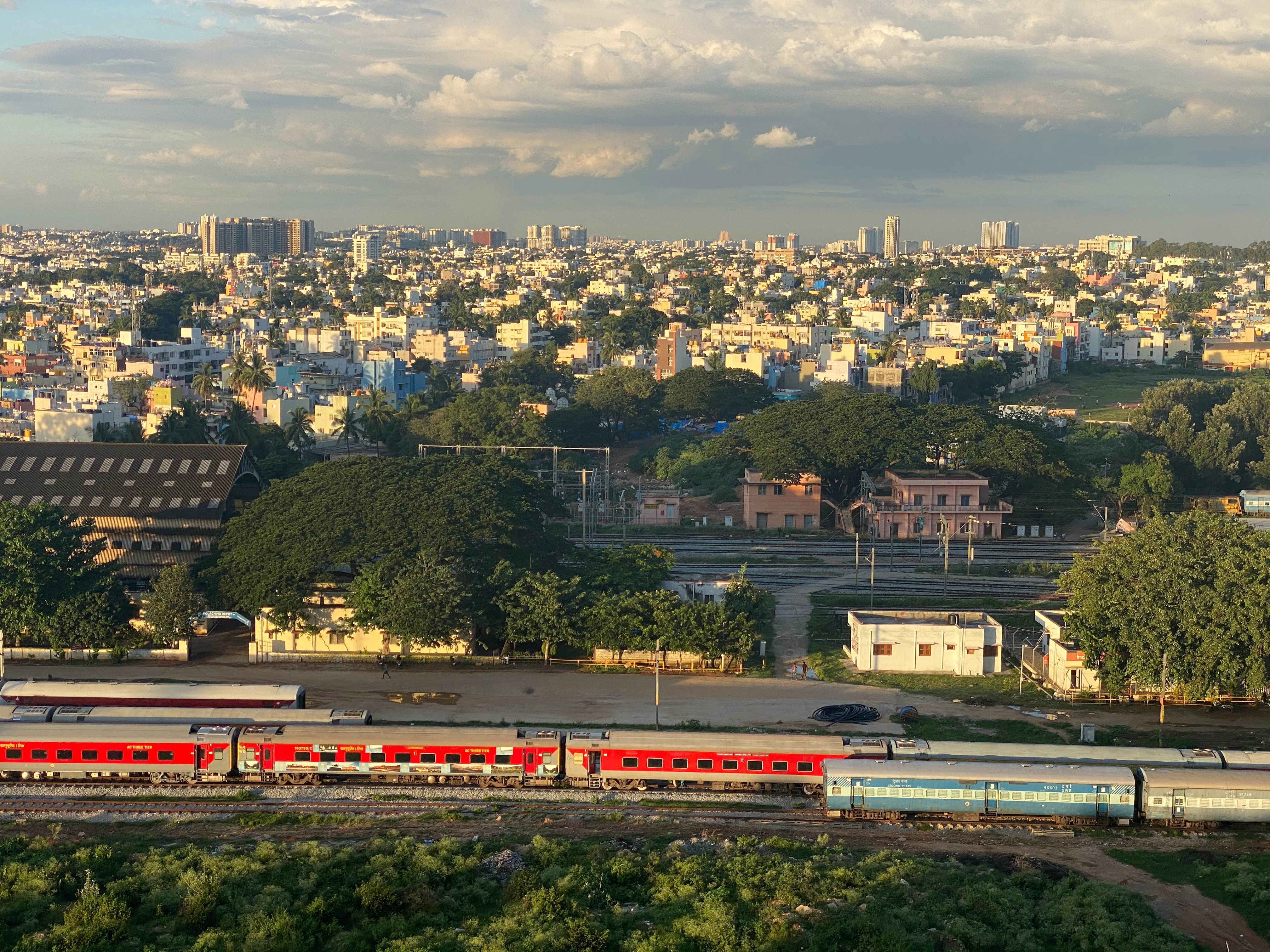 Founded in 1296 under the Lanna Kingdom, Chiang Mai is steeped in ancient history. From the ruins, to elaborate Buddhist temples, there is so much beauty to see here - set against the backdrop of incredible mountainscapes.

Food and dining options in Chiang Mai are also endless - and affordable - costing only $1.50 for a casual meal. The average city center apartment goes for around $560 a month and Airbnb options are on offer for $39 a night.

Access to co-working spaces is readily available, with 25 spaces to choose from across the city, coming in at around $178 per month to hot desk. 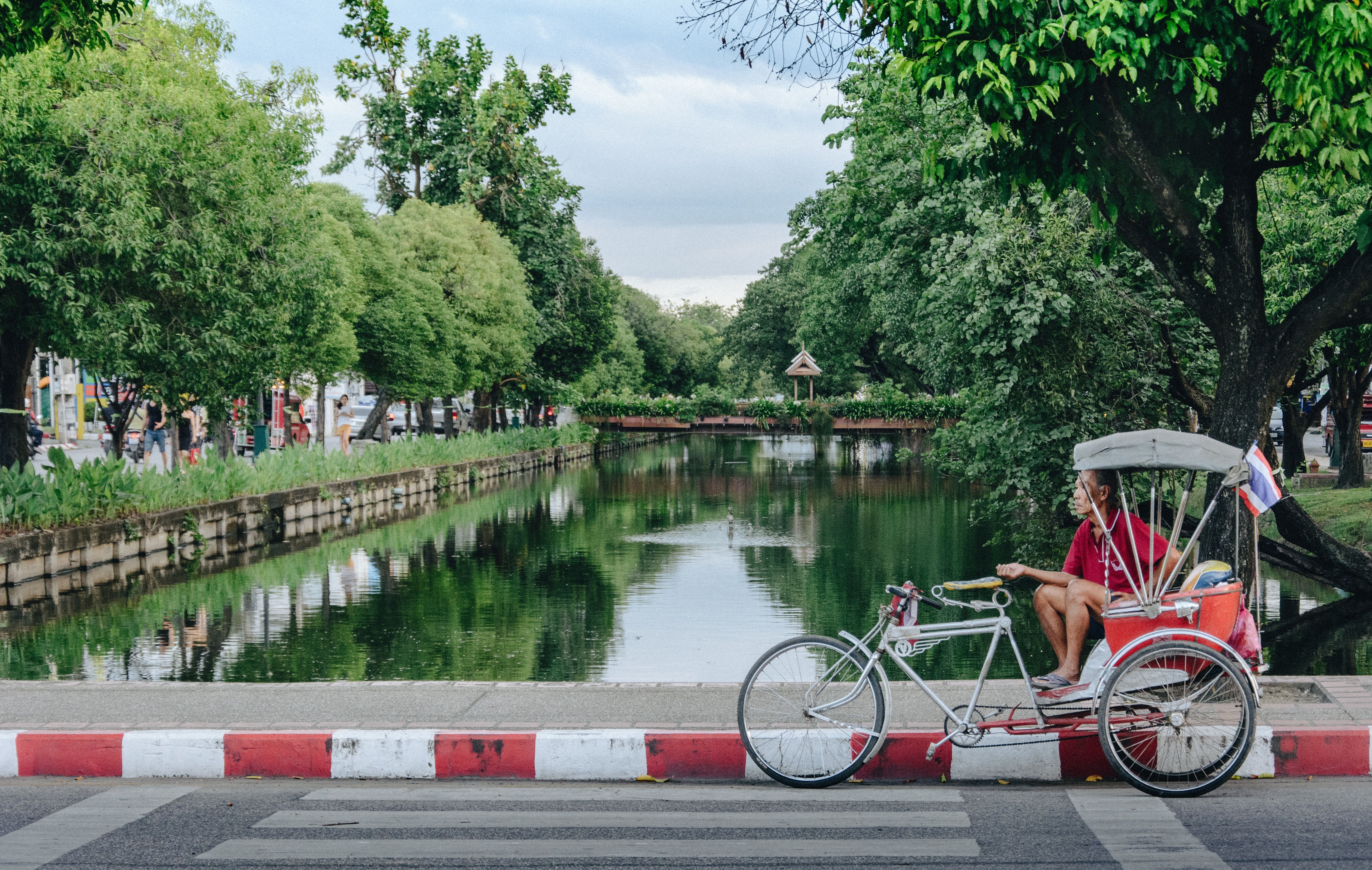 Last, but certainly not least on our list is Buenos Aires, Argentina. As the capital city, Buenos Aires is a hotspot for commerce, industry, politics, culture, and technology. With vast dining options, bustling nightlife, and beautiful architecture, there is an abundance of things to see, explore, and experience while working here.

Transport is largely accessible, with an expansive and efficient public transport network, including subways and buses, which costs $8.40 for a monthly pass. With the second-highest number of co-working spaces on our list, workers have over 80 spaces to select from and can expect to be charged around $155 a month for access.

A 1-bedroom rental in the city center averages $731 per month and Airbnb nightly charges are on average, $44 a night. For a regular meal out, you can expect to pay slightly more than other cities on this list, at around $6.82. 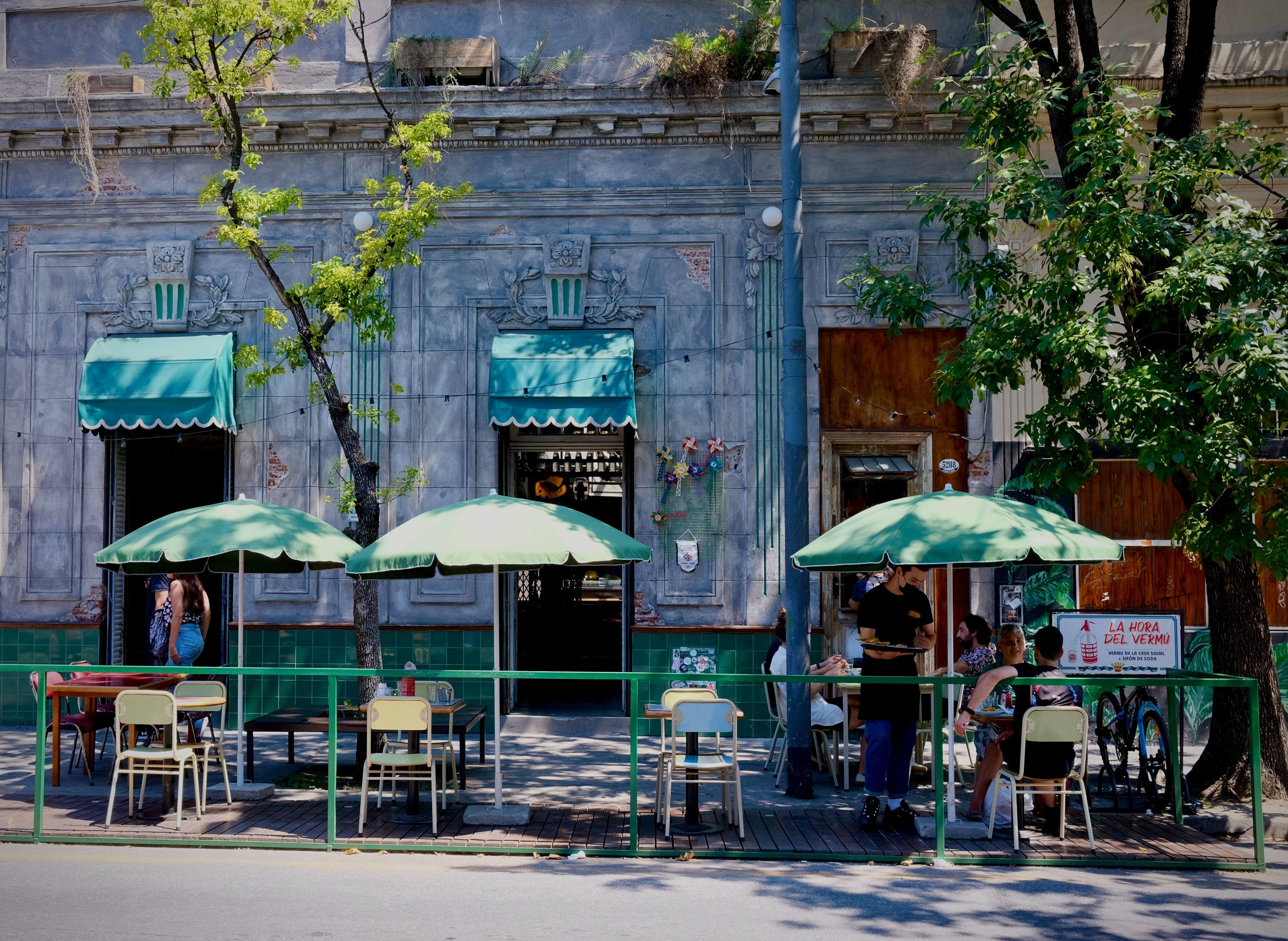 Are you interested in freelancing? Check out our templates to see any tools that may be useful to get started.

10 apps and tech tools for teachers
Smart teachers are already taking advantage of tech to make education more interesting and efficient.
How an author writes best selling books with Craft
How indie author Adam Eccles uses Craft to write books (+ his tips on how to sell more)
What does an event planner do and how to become one?
We explore the world of event planning and the skills required to become one
View All Posts