Building the Land of Make+Believe

This is the story of how an Apple creative of 13 years went from burnout to building a fourteen-acre retreat in California’s Sierra foothills. 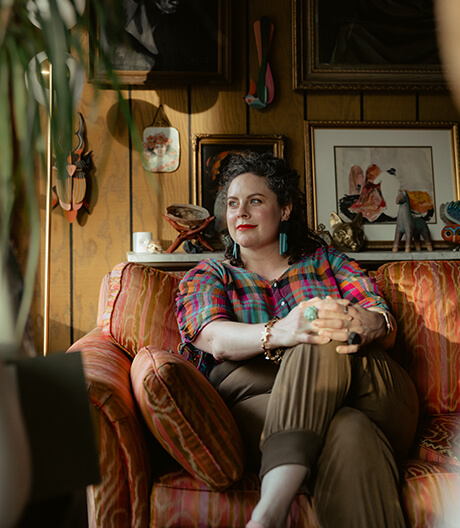 Anita Stubenrauch has a wonderful way with words. Her ‘Thunder Story’ - the name she gives her origin tale - has all the drama of a category-five storm. With such talent for wordplay, it’s not surprising that she worked her way to a creative career in the upper echelons of Apple.

But getting there was not inevitable. Raised in a working-class family in Kansas, Anita spent all her energy as a teen, plotting her escape.

“I was fixated with getting the hell out of there.”

Seeing education as her ticket to ride, she became laser-focused on getting the scholarships she required to leave and start a new life elsewhere. It was a time she deems ‘The Bewilderness’.

Her plan was admirable and ambitious. Although according to her school guidance counselor, a little too ambitious. The counselor advised Anita to ‘reduce her expectations’ and ‘formulate a backup’. Anita ignored the advice, putting every egg she had into her ‘great escape’ basket.

And then it didn’t happen. She got accepted by Rhode Island School of Design - with hardly any financial assistance. She got into SAIC - The School of the Art Institute of Chicago - but needed a lot more money to make it work. Kansas City Art Institute wanted her and suggested a big scholarship, but ultimately it went to someone else.

Time was running out for Anita. Graduation was approaching, but without the scholarships, her escape plan was doomed. And she had no Plan B.

Not in Kansas Anymore

Anita was already a talented artist. So her guidance counselor suggested she go to the affluent neighborhoods and offer to paint pictures of the houses and people there. Perhaps someone would take pity on her and contribute to her college fund?

So, one day Anita drove to Leawood, Kansas with her sketchbook and paints. She sat on someone’s lawn and painted someone’s house. But she hated that picture. It represented the life she wanted but thought she couldn’t have: freedom, options, choice.

On the drive back home, she started to scale back her dream. She started to think that her counselor had been right.

But when she returned, she found an envelope waiting. It was from SAIC.

Congratulations! You have won a scholarship.

Anita had pulled off her great escape from The Bewilderness. She was not going to be in Kansas anymore.

Anita loved her life at Art School in Chicago. She describes this period as being in ‘a clearing’.

She was living exactly the present she wanted to live. She found friends, enjoyed her studies, and even landed a job in the computer lab on campus, thanks to her experience of playing with her Dad’s Mac back home.

Amongst various creative projects, Anita started writing a blog she named ‘Indoor Boys’, as a way to talk to interesting guys. It was a place where like-minded people could get their fix of ‘smart, sexy guys’. Through this, she hit the jackpot, landing an opportunity to interview Adam Savage of the US TV show: MythBusters. This interview would later be key to her career.

In the meantime, Anita got a job at an Apple store, and for two years worked the shop floor before getting hired by corporate - full-time. She then spent the next four years as a ‘one-woman creative agency for the store design team’, art directing photography, designing presentations, and making movies. All the while she kept her Indoor Boys blog going.

Eventually, the right person caught wind of her blogging expertise, and Anita got offered a job at Apple as a writer. As a super-fan - it was a dream come true.

“It was so awesome in so many ways. And really hard in others. Especially as my career progressed.”

Anita went full throttle (and then some). She was determined to prove that she could make a successful career in the world’s most valuable tech company. And she did. Anita rose the ranks, eventually designing presentations given to Steve Jobs, speechwriting for top exec Angela Ahrendts, and authoring Apple’s Credo - which is still in place today.

The Price of Success

Anita was a high achiever at Apple. But she was paying a high price for her success.

“Chasing the impossible was making me do crazy things. I was leaning into more and more work, doing longer hours with ridiculous deadlines to prove myself to bosses and stakeholders.”

Anita would get sick. Then work through it. Over and over again. Until her body started to break down: mono, sleep apnea, appendicitis, back problems, and repeat flare-ups of conditions typically only seen in kids.

The situation worsened. She started suffering from panic attacks. Then even heading in the general direction of the building where she worked would make her physically ill.

But still Anita kept fighting through it. The dire situation climaxed in 2017 when she was rushed to hospital. What started as a bout of food poisoning, ended up with her losing consciousness, collapsing, and hitting her head on a tile floor.

It was while lying in bed in the hospital emergency room, that Anita finally asked herself the question:

Anita had hit rock bottom. And hit it hard. She was living an existence well beyond burnout. She realized that she had her priorities completely wrong.

“I had reached the point where the misery of the familiar, had become more uncomfortable than the mystery of the unknown.”

A Breath of Fresh Airstream

Anita knew she needed to make a big change. She wanted to feel creative and alive again. And whilst exploring the ‘depths of rock bottom Anita ‘tripped across a door’ she wasn’t expecting.

Whilst searching Craigslist for an Airstream trailer to turn into an art studio, she spied an advert that changed her life.

The idea sparked a wave of enthusiasm which had been buried for so long.

In the end, she decided not to buy that business. But it woke her up. Within two months, Anita had signed a contract on a fourteen-acre plot in the Sierra foothills.

Running several projects simultaneously (see: The Anitaverse), Anita is as high-functioning as ever. But now she’s doing it on her own terms.

Her brand vision agency - Cause:Effect Creative - helps purpose-driven leaders and organizations ‘express visionary ideas with poetic power’. Anita has run numerous courses, for example, ‘Build-a-Bio’ which helps people ‘see and describe their own awesomeness’. Indeed, it was building and sharing course materials in Craft that first got her excited about it.

Anita has also recently launched a podcast - ‘Hyperactive Imagination’ - a ‘high-voltage channel for creativity’. It's a highly-produced show, carefully sound-scaped, with moving and inspirational real-life stories.

But her most ambitious project is The Land of Make+Believe, a fourteen-acre event and retreat space in the foothills of California’s Sierra Nevada mountains. It’s here that Anita resides with three Babydoll Southdown sheep, two Angora goats, two Suri alpacas, two Potbelly pigs, two dogs, and one cat.

“My vision is to create a place where people can come and experience various healing and creative modalities; anything that might connect you to meaning, purpose, and joy. That could be an entrepreneurial experience, it could be bodywork, writing, art making, or things we haven’t even imagined yet.”

The scale of the project is beyond anything she’s ever attempted before. But five years in, Anita has already achieved a lot; designing how the area will be used, planning and building new structures, and conceiving how the entire project will operate as a business.

With zones like The Blue Oak Forest, The Gathering Stones, and Bunchgrass Meadow, the project sounds like something out of a fantasy novel. But The Land of Make+Believe is very much the real deal.

“We’re 90% of the way through the minimum viable development stage. With a few more projects completed, I can start hosting small group events.”

Anita is currently looking for partners and investors to help bring the retreat to life. But she has an even bigger vision; she wants to take her concept global.

“My dream is for there to be many Lands of Make+Believe around the world with a shared vision and values, celebrating each unique location, culture, and community.”

We won’t make the same mistake Anita’s school counselor did all those years ago. Instead, we’ll be following her Thunder Story closely, watching for her next lightning strike.

See how Anita uses Craft or try it yourself for free. 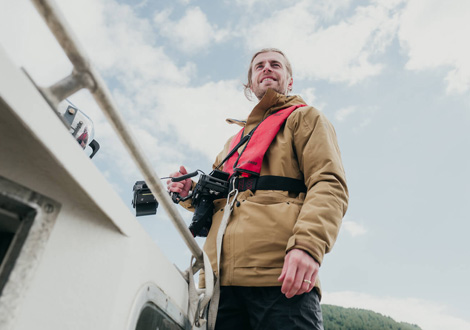 Doug Turner wanted to tell stories. But after a decade of telling his own, he realized there were bigger fish to fry.

This is the story of how he came to make The Wake - a documentary about a fisherman’s fight against industrial trawling on Scotland’s Isle of Skye. 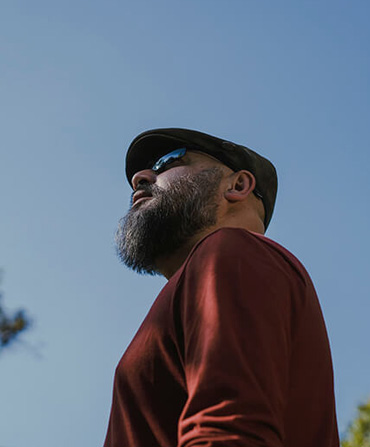 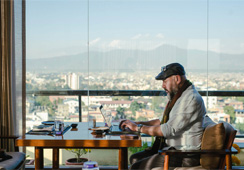 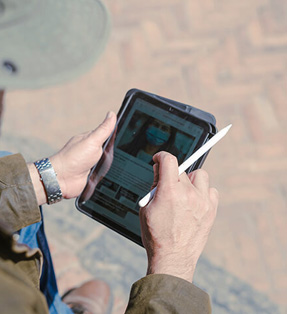 Healthcare in the Himalayas; a Nepalese Note-taker

Sudip Pokhrel is a healthcare expert from Nepal who has worked with many international agencies and NGOs including the WHO and UNICEF.

He reveals the new challenges Nepal’s healthcare system is facing and how better communication is helping him make an impact. 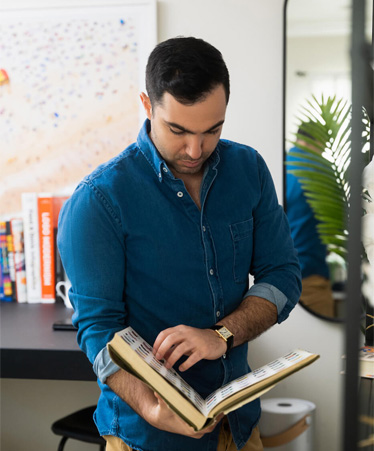 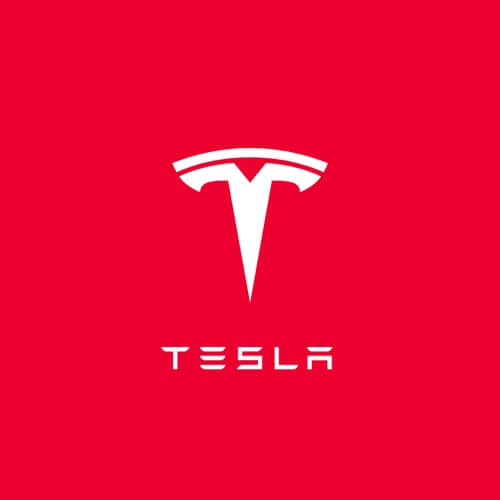 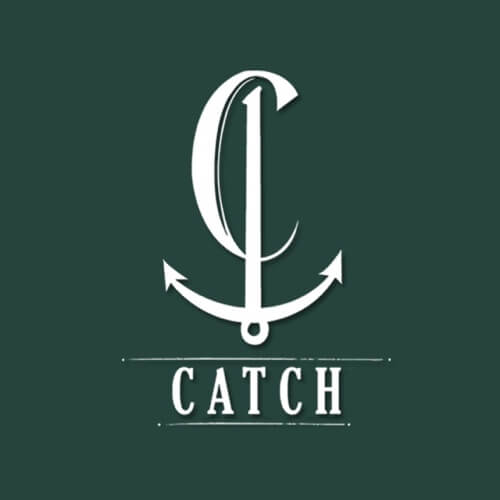 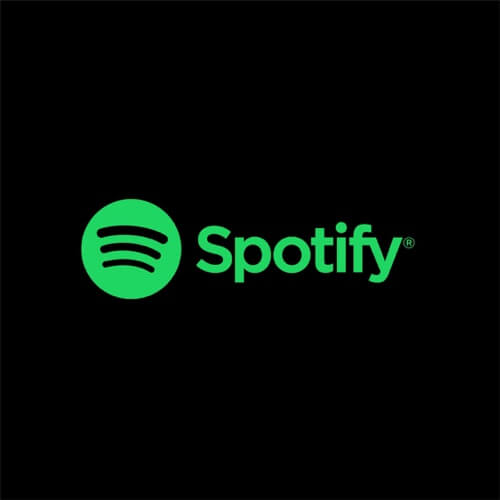 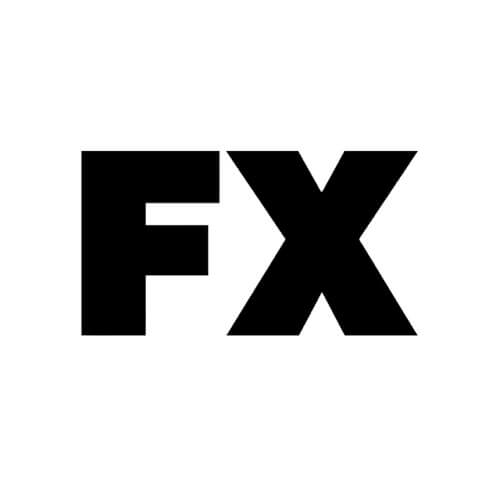 Fire Brand: How an LA Creative Found his Flow

Raphael Farasat never stops rebranding. Himself, that is. Adventures abroad led him to leave law school behind and build an award-winning agency instead.

With clients like Tesla, Spotify and Heineken, Raphael explains how continuous curiosity helped him found one of LA’s most sought-after branding studios.

We hope you found these stories as interesting as we did. We love to hear how you use Craft.

If you’d like to tell us your own backstory - please get in touch!