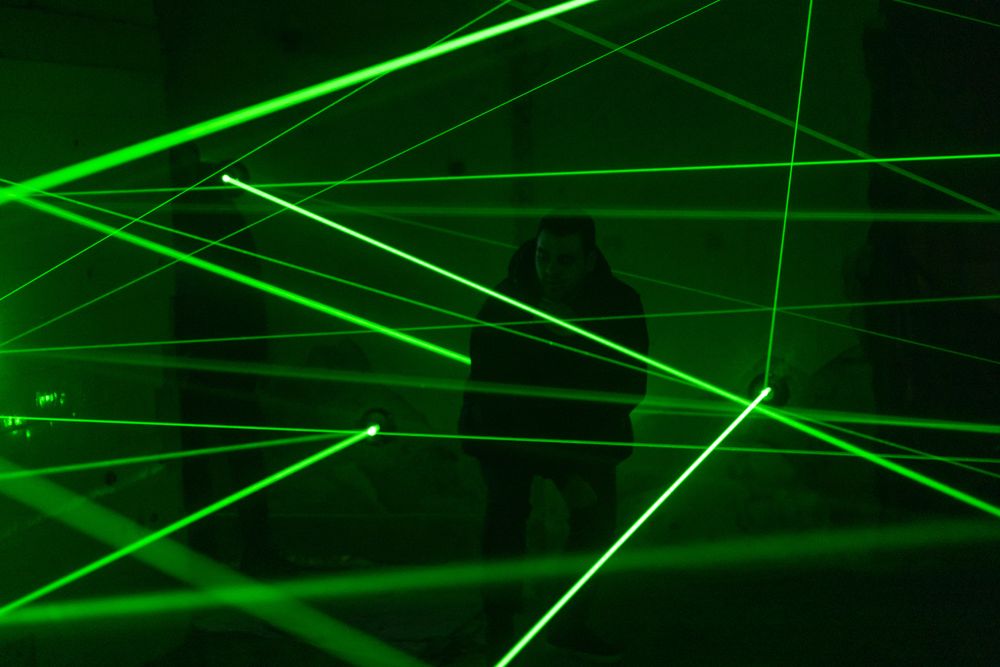 It has been six months since our summer Craft get-together but in just that short time many new faces had joined the team.

It had been a busy period, with some major milestones achieved: 1 million installs of Craft, Series B funding, the launch of a Windows App, and the release of Craft's AI Assistant. So we were excited to celebrate the end of the year and have some fun together.

The Craft crew assembled at our base in beautiful Budapest from various corners of Europe: the UK, Spain, Austria, and Poland. After a hearty breakfast served at Craft HQ, we boarded our bus and set off for Eger, the second-largest city in Northern Hungary. Known for its castle, minaret, thermal baths, and attractive old town, our hotel was situated in the intriguingly named Szépasszony Völgy - The Valley of the Beautiful Woman.

The bus ride was an opportunity for us to reconnect, and for some new members, to meet for the first time. In an ironic contrast to our summer off-site adventure in June, when we had driven out of Budapest in the pouring rain, this time, blue skies, sunshine, and crisp, cold air accompanied us on our journey.

Heading north, we passed through huge expanses of flat farmland and woods, spying deer grazing and large birds of prey hovering. After a little more than an hour and a half, we reached our destination, Hotel Villavölgy, one of Hungary’s many thermal spa resorts; a collection of pools, baths, and saunas sat in the heart of wine country where hundreds of cellars were carved out of rock walls.

A game of ‘Piff-Paff’ served as an icebreaker. It was unfamiliar to most but quickly revealed Craft’s most competitive characters. Everyone gathered in a large circle, surrounding one person in the middle: the lone ‘shooter’. This person then proceeded to point at someone in the outer ring, shouting ‘Piff!’.

The ‘target’ of the shot had to duck, whilst the two people standing either side of the target raced to swivel and shout ‘Paff!’ at each other.

Failure to duck, or being the slower of the adjacent shooters, resulted in elimination. The game continued until only one shooter was left. Craft has some sharpshooters indeed.

The Catacombs of Eger

After a 20-minute walk into Eger town center, we entered the Eger Catacombs. Half the team went on a magical mystery tour of the subterranean tunnels, where they learned all the accompanying Hungarian history.

The other half went to play laser tag. Team B thought they were the world’s greatest laser taggers until three games in, we realized they had erroneously been set up on invincible mode. After working out that bug in the game, it became a more equally matched battle, and we scurried around the dark tunnels wearing funny-looking helmets, zapping each other. This was followed by mulled wine at Eger's pretty Christmas market.

The Gift of GIFs

The next challenge of the day was assembling a table football table. Seeing as the cost of renting one for three days was only marginally cheaper than buying one, Craft’s CFO signed off the purchase and the new table had accompanied us on the bus from Budapest. The table became the focus of the evening, with various teams fighting for foosball dominance.

A surprise gift of GIFs came from Abner, one of our excellent customer support team, who had created a fantastic piece of pixel art for each member of Craft. Then followed a game of ‘Who am I?' where a short description of each team member was read out and the rest of the team had to guess the identity.

In this game, we learned that our Craft colleagues were a deep pool of hidden talent. In addition to the day jobs, we discovered that team’s skill set included: electronic music producers, authors, radio hosts, champion sprinters, expert sailors, scientists, ice hockey players, polyglots, pixel artists, Yu-Gi-Oh enthusiasts, and a hell of a lot of mathematicians.

The following day we set off for Mátrafüred, in the southern part of the Mátra mountain range, Hungary's hilly highland area. Though just a village, Mátrafüred seemed to be Hungary’s Capital of Outdoor Activities. A huge, colorful billboard advertised the dozens of so-called ‘High-Tech’ possibilities on offer, many of which were a mystery to us.

Though ‘Hilldogging’ sounded very interesting, we instead selected a Mission Impossible escape room, complete with an impressive array of green lasers and Tom Cruise on a TV; an E-ranger safari through the Mátra woods, where we learned about wild rams and bobcats. And frisbee golf, where teams competed to throw their disc into a chainlink basket mounted on a pole, in the fewest number of shots.

The evening meal has held at Bolyki, an impressive winery carved from a quarry. Pulling up in the bus, a unanimous ‘ooohhh’ broke out as we set eyes on the giant Craft logo projected onto the face of the quarry wall.

We dined in a long cellar hall reaching deep into the rock, lit with chandeliers and heated with a giant wood-burning stove. The curved ceiling acted as a whispering gallery, allowing amusing eavesdropping and conversations to take place between tables on opposite sides of the room.

Here, alongside delicious food, we sampled some of the local wines, including the famous Egri Bikavér - Bull’s Blood of Eger. Legend says that during a 1552 battle against the Ottomans, the Hungarian defenders of Eger castle drank vast amounts of the local red wine to fortify themselves. With their red-stained faces, the defenders fought so ferociously that the Ottomans retreated, believing the Hungarians had obtained some sort of next-level fighting skills by drinking the blood of bulls.

The evening climaxed back at the hotel, with countless games of table football, Dobble, and a poker match that went long into the night. For a brave few, the chill-eating competition (which seems to have become a Craft tradition) was a chance to capture glory, at the cost of capsicum-induced pain.

The Value of Gathering

As the Craft team ever expands, the value of spending quality time in the company of colleagues seems to become even greater. Especially in an era where many of the team work remotely, it’s a rare chance to connect with those we have little chance to speak to on a daily basis. This latest offsite once again brought the team together, created new shared experiences, and gave us the oh-so-rare opportunity to shout 'piff' and 'paff' at each other.

A very big köszönöm to everyone who made this offsite so special - we can't wait for the next one.

Get Paid: guide to invoicing as a freelancer
How to create and send invoices as a freelancer (and deal with non-paying clients).
9 tips for making remote team meetings productive
How to have better online meetings with these practical tips for making your video call meetings more productive.
8 tactics for growing your consulting business
How to increase your client base, expand your services and command higher prices for your consulting work
View All Posts